We Are Standing up for Great Care in Our Community

The caregivers at Neighborcare Health are dedicated to ensuring that everyone in Seattle has access to quality healthcare, no matter where they’re from or how much money they earn. Neighborcare workers are on the front lines of care and know what their patients need to be healthy and thrive. But management at Neighborcare has ignored the input of caregivers and the result has been unfilled positions and high turnover, deeply impacting our patients.

We know our proposals will help us build a strong future for us and our patients, and we are counting on our community’s support. Stand with us today!

To frontline caregivers, great care takes a great commitment. We know that when our community clinics prioritize the voices of healthcare workers and the recruitment and retention of staff, patients receive better care. To make sure Neighborcare continues to provide the kind of care our community needs, we’re calling on Neighborcare management to collaborate with frontline caregivers on standards that will raise us all up.

*I consent to SEIU and SEIU Healthcare 1199NW using and publishing my name in connection with this petition, including in a newspaper advertisement. I release SEIU and SEIU Healthcare 1199NW (the union) from all liability and any claims I may have arising out of the use and publication of this material. By signing this petition, I agree the union may contact me by auto call and/or text.

By providing my phone number, I understand that SEIU and its locals and affiliates may use automated calling technologies and/or text message me on my cellular phone on a periodic basis. SEIU will never charge for text message alerts. Carrier message and data rates may apply to such alerts. Text STOP to 787753 to stop receiving messages. Text HELP to 787753 for more information.

Listen to the caregivers 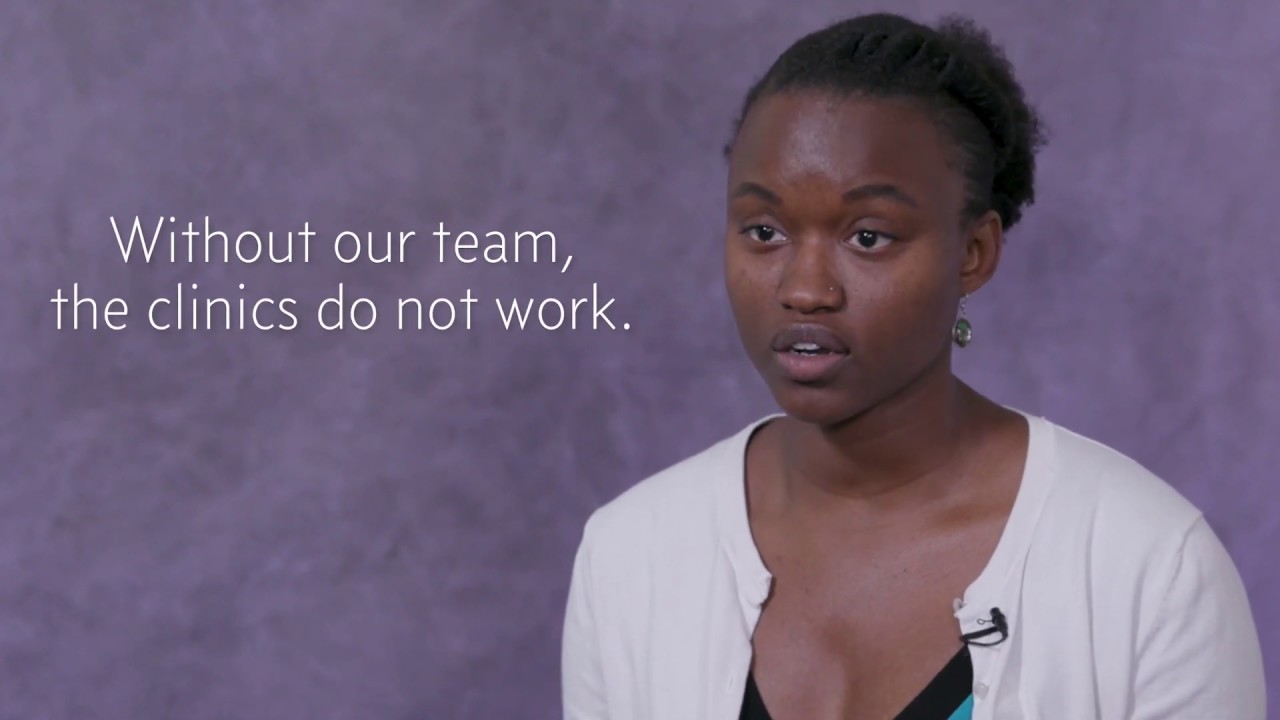 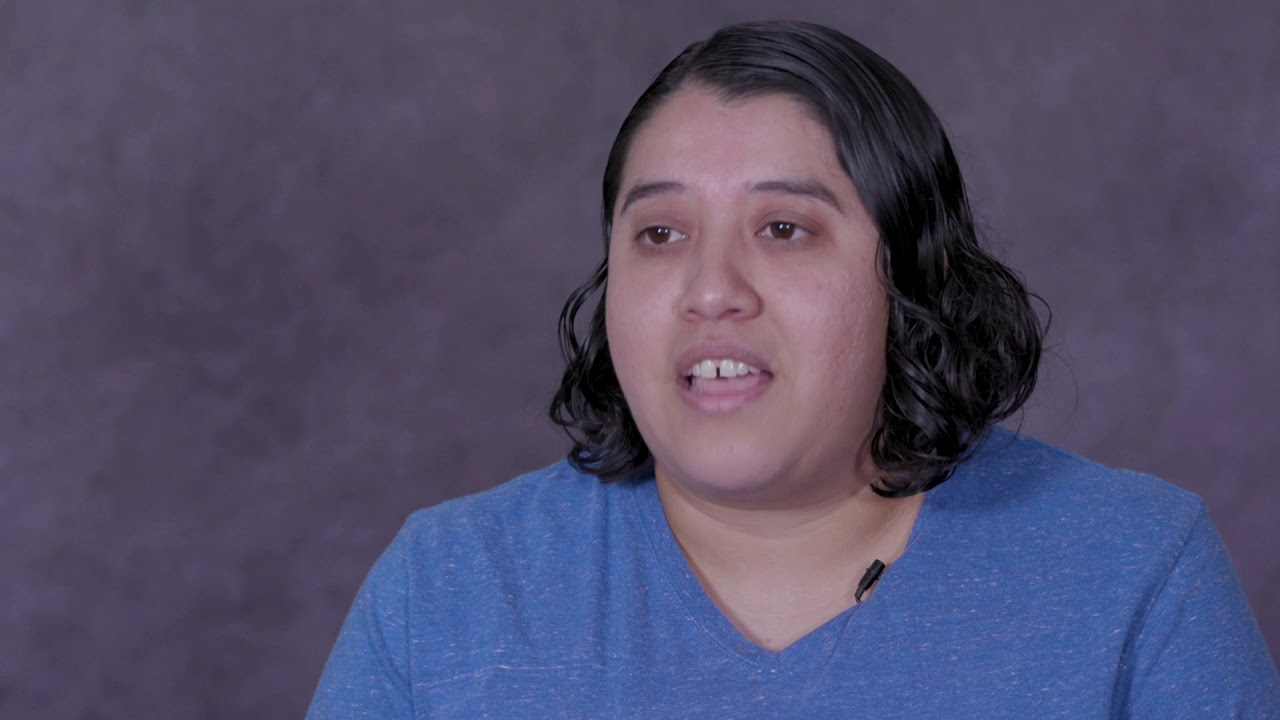 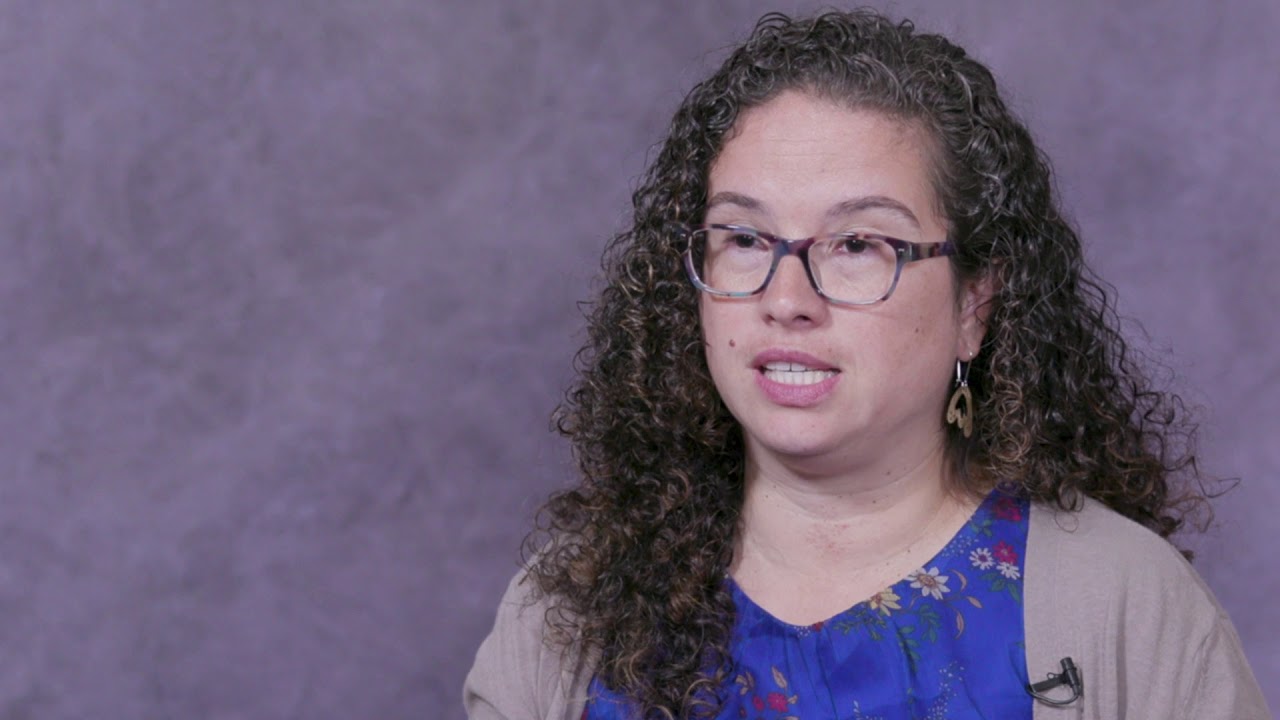 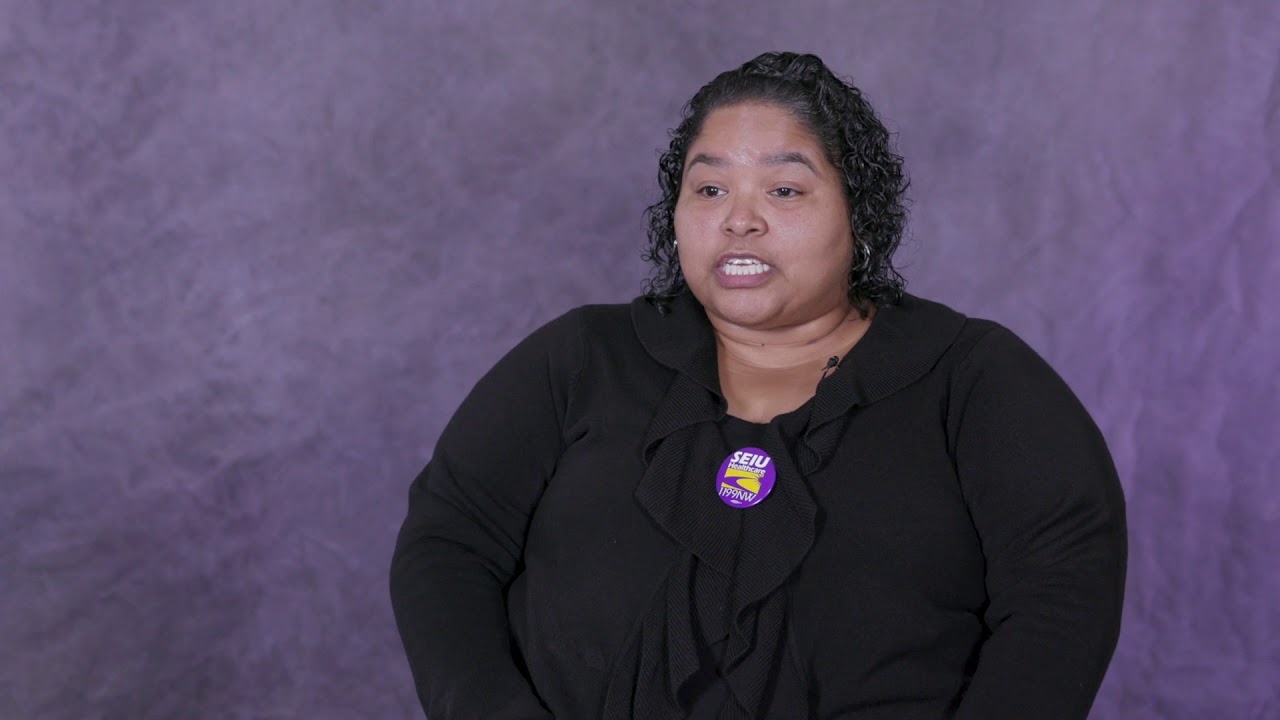 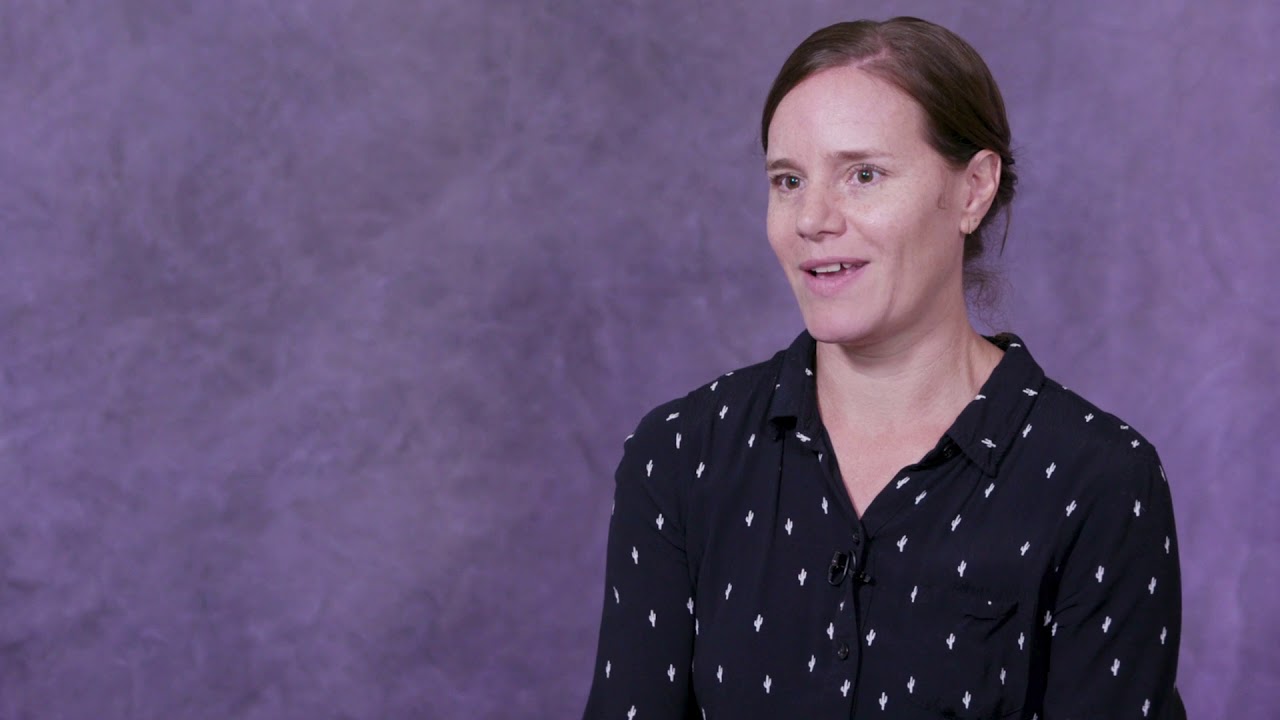 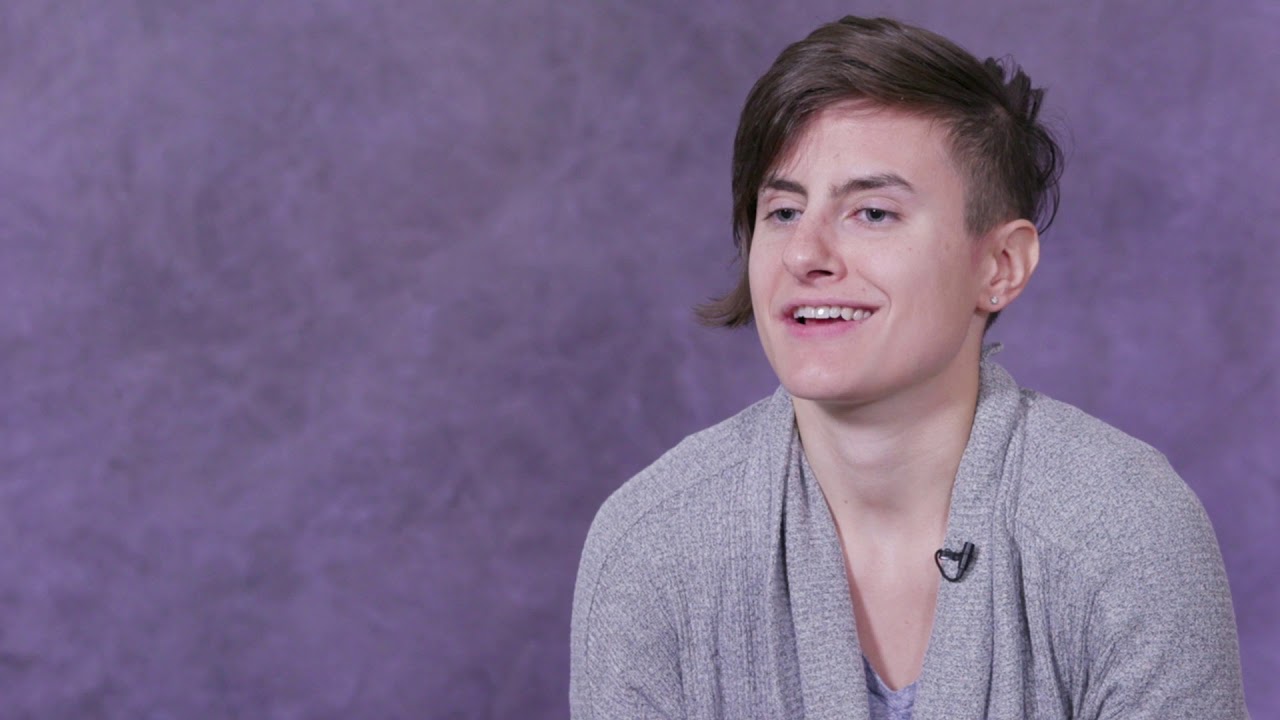 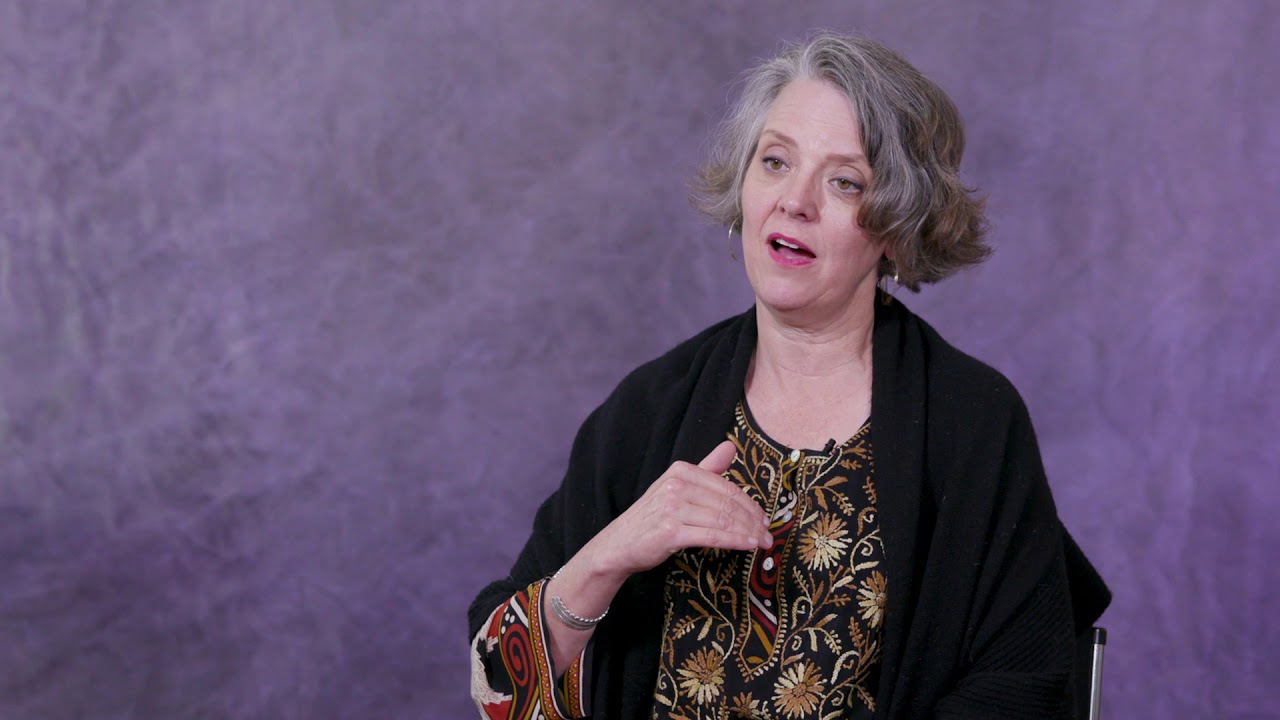 Our union is conducting a survey to identify employers and units where there are particular problems or concerns. Take the survey here.

United for the Neighborcare Mission — We Keep #MovingNeighborcareForward